Following the e-commerce boom earlier in the pandemic, many stocks in this sector have seen share prices come down as high inflation, weakened consumer spending, fears of a recession, and the strength of the U.S. dollar have posed distinct headwinds for these types of businesses.

However, over the long term, the tailwinds driving the global e-commerce industry — on track to be worth nearly $18 trillion by 2030 — can produce robust growth for powerhouse stocks of quality businesses.

Here are two such e-commerce stocks to consider:

1. Amazon can weather the storm

From decelerated revenue and earnings growth to reports of layoffs, there have been a wide range of headwinds hitting Amazon (AMZN 1.00%) lately. But a closer look at some of these factors doesn’t dim the brighter long-term path to growth that Amazon has.

Third-quarter net sales of $127 billion (up 15% year over year) and net income of $2.9 billion (down 9% year over year) came in below what analysts were expecting. But these figures were in line with what management had projected, and on balance were nothing to scoff at in the current economic environment.

Without diminishing the devastating impact that layoffs have on those affected, Amazon’s plan to cut its workforce by 10,000 in the coming months (not surprising given the current macro situation) represents only around 3% of its total employees.

Amazon also has many varied growth catalysts to depend on. The overall tailwinds driving the e-commerce industry might be slowed by a recession, but this sector will continue to be a defining force in the future. Amazon currently controls 38% of e-commerce sales in the U.S.

The other core powerhouse of the business is its cloud computing segment. Even in the most recent quarter, when growth slowed overall, Amazon Web Services still reported that sales jumped 27% from a year ago.

Amazon has also had success in lucrative industries like entertainment, groceries, and healthcare. Amazon Care is shutting down this year, but the company just announced the launch of Amazon Clinic. According to management, it “will operate in 32 states and provide virtual care for more than 20 common health conditions, such as allergies, acne, and hair loss.”

Amazon’s pharmacy segment and its pending acquisition of One Medical will also bolster its long-term potential in the multibillion-dollar virtual healthcare space.

Many of the headwinds evident in its recent earnings reports aren’t tied to the actual business itself, either. Supply chain disruptions, foreign currency weakness, and economic uncertainty are affecting many other businesses across a range of industries. Amazon has survived many uncertain periods, and there’s no reason to think this one will be any different.

Investors taking a position in Amazon or adding to one will almost certainly be in for more volatility. As a shareholder myself, the core thesis for why I bought the stock in the first place remains unchanged: dynamic leadership in two of the fastest-growing markets in the world, an incredible track record of financial success, a growing foothold in lucrative sectors like healthcare and entertainment, and a steady history of generating returns for shareholders.

Amazon’s core advantage in global e-commerce is the fact that millions of buyers and sellers transact on its platform at a scale that few other companies reach. But Shopify (SHOP 4.22%) approaches it from a slightly different angle.

Using Shopify, any person — no matter how much experience they have — can start an online store from scratch. Merchants have all the tools to not only launch their brand, but also source products, market their brand, connect with customers, and scale up.

Shopify’s $2.1 billion acquisition of fulfillment provider Deliverr this past spring scared off some investors. The company’s net losses have been increasing lately for a variety of reasons, including high operating costs in the current environment and downward volatility of its equity investments.

But one of the few gaps in Shopify’s business model had been the fact that while it made nearly every aspect of completing a transaction for merchants fairly straightforward, the most important step in the process — getting the product to customers — left something to be desired.

With the addition of Deliverr, Shopify has considerably augmented the capabilities of its existing Shopify Fulfillment Network, which should not only draw more merchants to the platform, but also enable more-seamless customer transactions. This should also drive more transactions on the 5.6 million online stores it supports.

In the most recent quarter, revenue grew 22% from the year-ago period, while its net loss shrunk considerably on a sequential basis from $1.2 billion to $158 million.  Bear in mind, this follows 57% revenue growth to $4.6 billion in the full-year 2021, when Shopify also reported net income of nearly $3 billion, compared to $320 million in 2020.

Currently, Shopify controls an 11% share of the global e-commerce software platform market. While declines in consumer spending will affect any company with discretionary exposure in the short term, over the long term, the more durable spending habits of consumers bode well for a company with the established presence Shopify has. It’s also a good omen for its patient, long-term shareholders. 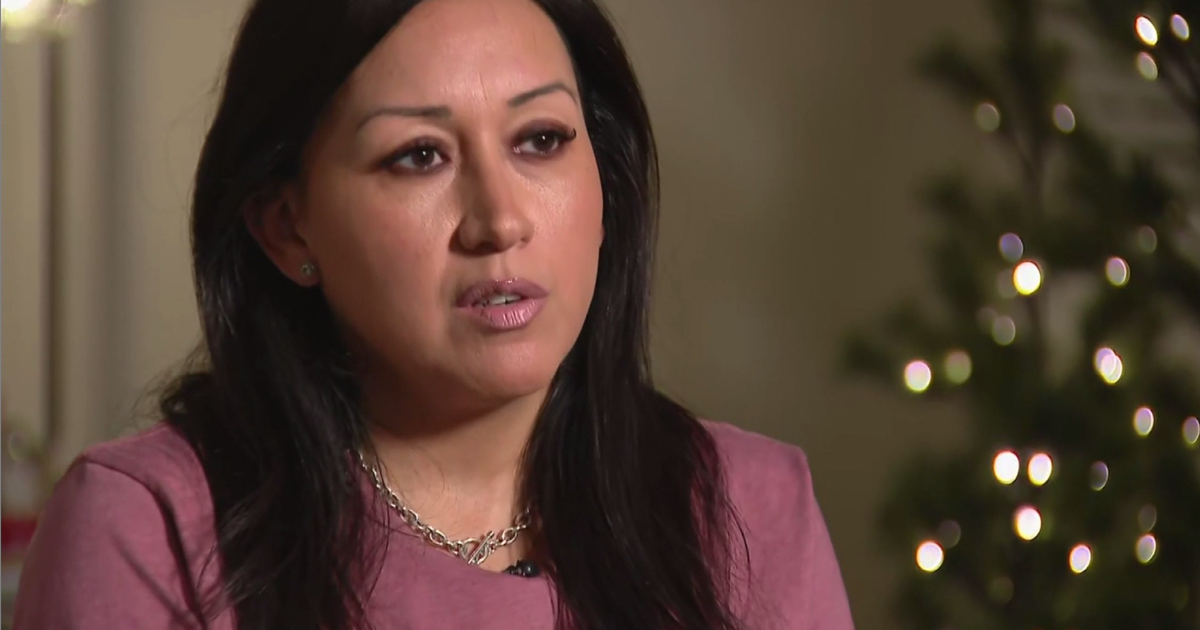 fahsion outlet
We use cookies on our website to give you the most relevant experience by remembering your preferences and repeat visits. By clicking “Accept All”, you consent to the use of ALL the cookies. However, you may visit "Cookie Settings" to provide a controlled consent.
Cookie SettingsAccept All
Manage consent