Oct 20 (Reuters) – Facebook Inc (FB.O), under fire from regulators and lawmakers over its business practices, is planning to rebrand itself with a new group name that focuses on the metaverse, the Verge reported on Tuesday.

The name change will be announced next week, The Verge reported, citing a source with direct knowledge of the matter.

Facebook CEO Mark Zuckerberg has been talking up the metaverse, a digital world where people can move between different devices and communicate in a virtual environment, since July, and the group has invested heavily in virtual reality and augmented reality, developing hardware such as its Oculus VR headsets and working on AR glasses and wristband technologies.

The move would likely position the flagship app as one of many products under a parent company overseeing brands such as Instagram and WhatsApp, according to the report. Google (GOOGL.O) adopted such a structure when it reorganized into a holding company called Alphabet in 2015.

If true, the rebranding would make sense as the core Facebook business becomes less important to the group and it seeks to revamp an image tarnished by regulatory and legal scrutiny of how it handles user safety and hate speech, analysts said.

“It reflects the broadening out of the Facebook business. And then, secondly, I do think that Facebook’s brand is probably not the greatest given all of the events of the last three years or so,” internet analyst James Cordwell at Atlantic Equities said.

Facebook is under wide-ranging scrutiny from global lawmakers and regulators over its content moderation practices and harms linked to its platforms, with internal documents leaked by a whistleblower forming the basis for a U.S. Senate hearing last week.

“Having a different parent brand will guard against having this negative association transferred into a new brand, or other brands that are in the portfolio,” said Shankha Basu, associate professor of marketing at University of Leeds.

Metaverse, first coined in a dystopian novel three decades earlier, is popular in Silicon Valley and has been referenced by other tech firms such as Microsoft. The popular children’s game Roblox (RBLX.N) describes itself as a metaverse company. Epic Games’ Fortnite is also considered to be part of the metaverse.

Zuckerberg plans to talk about the name change at the company’s annual Connect conference on Oct. 28, but it could be unveiled sooner, the Verge said. 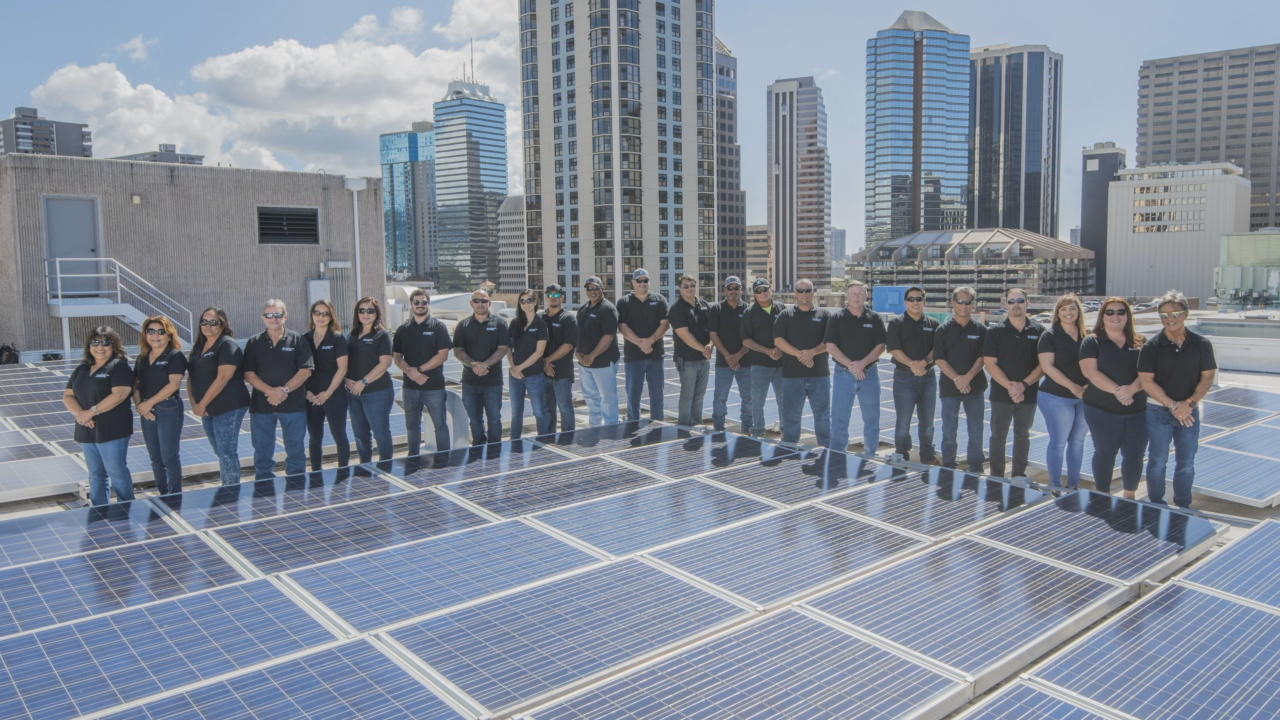 Maintain your immune system with Vitamin
We use cookies on our website to give you the most relevant experience by remembering your preferences and repeat visits. By clicking “Accept All”, you consent to the use of ALL the cookies. However, you may visit "Cookie Settings" to provide a controlled consent.
Cookie SettingsAccept All
Manage consent