Last month, the town of Clinton held a joint ribbon cutting for three new businesses that opened up right next to each other on High Street. While the event was exciting on its own, what made it more unique was that all three businesses are owned by women.

In Clinton, though, it’s just business as usual, as more than half of the businesses downtown are women- or minority-owned. Of 89 businesses, 50 fall into that category, and of that 50, 26 are owned by immigrants.

“I think it’s important for our culture and our society that people can find their place in the community and in the marketplace, and can initiate businesses and have the opportunity to thrive and succeed,” said Phil Duffy, the town’s community and economic development director. “This is one of the great things about traditional downtowns, particularly downtown’s in middle class or transitional communities like Clinton. It’s important that … equality of opportunity not be just an idea, but that you can see it in daily mundane ways.”

The storefronts in Clinton’s downtown are home to a variety of businesses. The three highlighted in last month’s event are a good example of that: The Scarlett Nook is a small store selling crystals and art; AB Aesthetics offers cosmetic injections and other treatments; and The Soulful Co. is a dance fitness studio.

Danielle Bruyere, owner of The Soulful Co., said that she and the owners of the other two businesses hadn’t known that they would be opening up right next to each other, but that she felt they complemented each other well with their missions of empowering people.

Bruyere, who grew up taking dance classes, knew she wanted to incorporate it into her career, but said she had always enjoyed the fitness portion more than the artistic part of dancing. After getting a master’s degree in occupational therapy in 2018, she began teaching dance and wellness classes virtually, long before the COVID-19 pandemic made it standard practice.

After a few years of building a loyal following online, she opened her own studio, and now offers barre fitness, Zumba, dance cardio, Buti yoga, heels classes and reiki sessions. Many of her clients from her days of virtual classes have made their way into the in-person studio classes, and more and more people have come in to experience the studio.

“When you’re really passionate about something you get rewarded back,” she said.

Amanda Bairos, owner of AB Aesthetics, has also been able to bring former clients into her new Clinton space since she opened in September. Bairos, who also works full-time as a nurse, began doing cosmetic injections five years ago, and previously had a space in Marlborough before moving the business to her hometown of Clinton. Many of her clients have followed her, and she said she has people come in from multiple towns over.

Bairos said she enjoys what she does because it gives her a way to help people feel confident.

Next door at The Scarlett Nook, which opened in May, owner Marriah Scarlett helps people feel good in another way: through the unique products she offers in the eclectic store.

Those products range from all-natural soaps and candles to handmade jewelry and art, many produced by local artists and craftspeople. As an artist herself, Scarlett said she wants her store to be a community-centric place to promote other makers.

Scarlett’s business began when she started selling at flea markets and pop-ups, and eventually felt ready to open her own store. While she started out selling consigned pieces, what made her get more into the business was when she began selling crystals.

Scarlett said that she used to be into “the spiritual side” of the stones, or the belief that they have metaphysical properties, but soon she began to appreciate them for their physical beauty as well as the science behind how they are formed.

“Regardless of what you feel spiritually, when you look at them, you feel good,” she said. “It’s not a push on what each one means. I want you to bring your own meaning to them and appreciate the beauty in its natural form.”

“What we’re trying to do is to create an environment that is supportive of businesses, that is attractive to the people who frequent those businesses, and a downtown that is an emblem of pride for the community,” he said.

For Bruyere, Bairos and Scarlett at least, it’s working. The three women all said that they are able to empower and support each other and are able to collaborate on ways to promote High Street.

Scarlett said she likes that Clinton has so many different places to go downtown, so residents have options without having to go to the city. She said she hopes her store, along with the other new businesses nearby, can bring more visitors from out of town to High Street.

She described the development of the downtown as a “fire effect.”

“It’s contagious. It’s waiting to pop,” she said. “That alone is special, but especially with woman behind it. I’m very, very happy and I feel blessed to be part of that in this town.” 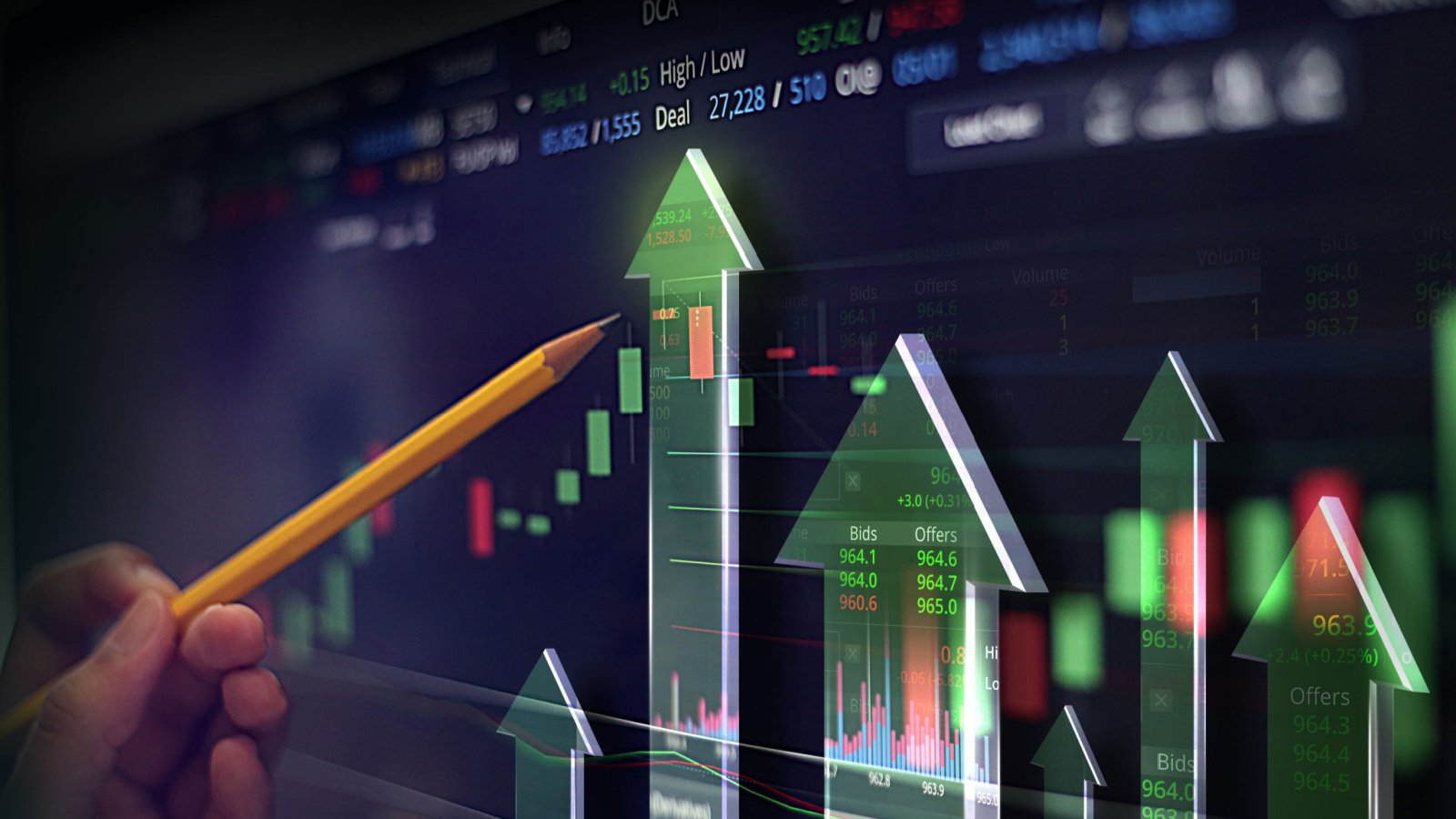 healthy sports
We use cookies on our website to give you the most relevant experience by remembering your preferences and repeat visits. By clicking “Accept All”, you consent to the use of ALL the cookies. However, you may visit "Cookie Settings" to provide a controlled consent.
Cookie SettingsAccept All
Manage consent