The funding — a seed round led by Point72 Ventures — comes amid a boom in the use of digital payments in Latin America.

“The positive response we’ve received from our customers in Latin America so far has been overwhelming, and the funding we are announcing today will enable Syncfy to meet the demand and bring financial automation to even more partners across the region,” Gerardo Treviño, co-founder and CEO at Syncfy, said in a news release.

Its customers include large banks and enterprise software companies such as BBVA and Intuit and startups such as FinTech unicorn Clara.

The company says it will use the funding to expand its client base in Argentina, Brazil, and Colombia and launch “payment initiation solutions in key markets, enabling interoperable access to financial data as well as the seamless transfer of funds via API.”

Brazil’s Pix system, overseen by the country’s central bank, drew in 60% of the country’s population in its first 10 months, while Argentina’s Mercado Pago has processed more than 8.5 million QR code payments since it debuted in 2018.

Meanwhile, international eCommerce is growing faster than domestic eCommerce throughout the region, another development that can be tied to the pandemic’s impact on online shopping.

How Consumers Pay Online With Stored Credentials
Convenience drives some consumers to store their payment credentials with merchants, while security concerns give other customers pause. For “How We Pay Digitally: Stored Credentials Edition,” a collaboration with Amazon Web Services, PYMNTS surveyed 2,102 U.S. consumers to analyze consumers’ dilemma and reveal how merchants can win over holdouts. 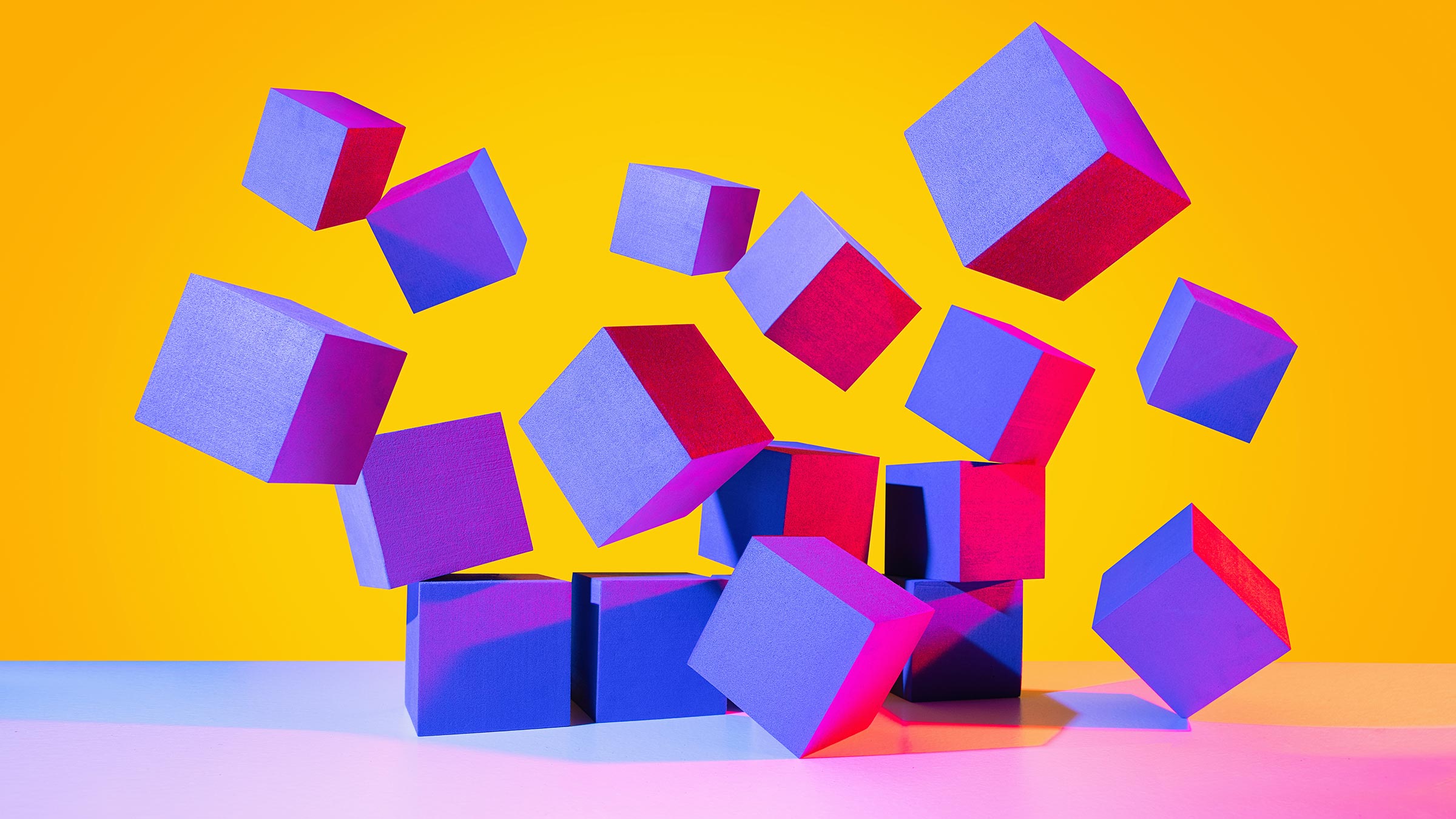 Tracing the News
We use cookies on our website to give you the most relevant experience by remembering your preferences and repeat visits. By clicking “Accept All”, you consent to the use of ALL the cookies. However, you may visit "Cookie Settings" to provide a controlled consent.
Cookie SettingsAccept All
Manage consent