Stocks erased earlier gains to close mostly lower, with investors looking ahead to the Federal Reserve’s next monetary policy decision later this week amid an ongoing war in Ukraine and soaring inflation.

The Dow Jones Industrial Average erased earlier gains of as many as 451 points to end little changed by market close. The Nasdaq dropped 2%, and S&P 500 also turned negative as technology stocks came under renewed pressure. U.S. crude oil prices (CL=F) dipped below $103 per barrel to a two-week low, while the average price for gas at the pump held near a record above $4.30 per gallon across the U.S.

Meanwhile, Chinese stocks remained volatile as concerns over regulatory pressures and Beijing’s relationship with Russia rose further. According to reports over the weekend citing U.S. officials, Russia had asked for military support from China for the war in Ukraine. American depository receipts of major Chinese companies including Alibaba (BABA), Nio (NIO) and Baidu (BIDU) slid in intraday trading, building on steep year-to-date losses.

U.S. investors this week have set their sights on the Federal Reserve’s latest monetary policy decision due for release on Wednesday. Market participants are expecting the Fed to raise interest rates for the first time since 2018 as the central bank takes its first major step toward removing the monetary policy accommodation it had implemented over the course of the pandemic.

Ahead of this meeting, Fed Chair Jerome Powell already told Congress earlier this month that he would support a 25 basis point rate hike following the March meeting. Such a move would bring rates a step above their current near-zero levels and only just begin to address inflation already soaring at multi-decade highs. Still, many economists expect Fed officials to telegraph they remain open to discussing larger or greater numbers of rate hikes moving forward, especially if and when uncertainty around the geopolitical situation begins to ease.

“The 25bp vs. 50bp debate in the months ahead will also depend on the war in Ukraine. The war has raised energy prices, tightened financial conditions, and lowered growth prospects abroad, implying higher inflation and lower growth in the U.S.,” Goldman Sachs economist Jan Hatzius wrote in a note Sunday. “We suspect the FOMC will be reluctant to consider a 50bp hike until downside risks to the global economy from the war diminish.”

“We do not expect the war to knock the Fed off a 25bp-per-meeting tightening path, however,” he added. The firm anticipates seven interest rate hikes will take place this year followed by four in 2023. “With inflation likely to remain uncomfortably high all year, the FOMC will probably only pause if it thinks further tightening risks pushing the economy into recession.”

Amid mounting inflation and uncertainty on the geopolitical front, Goldman Sachs strategists also newly lowered their price target on the S&P 500. Strategists led by David Kostin said they now see the S&P 500 ending the year at 4,700, representing 10% upside from Friday’s closing levels, compared to a previous target of 4,900. The firm also sees S&P 500 earnings per share decelerating more sharply to rise just 5% this year, compared to the 8% growth seen previously.

The latest drop added to year-to-date declines for the gaming retailer, which has now seen its stock slump 46% in 2022.

GameStop is set to report quarterly results after market close on Thursday, offering another update on the company’s latest results during reopening and plans for its NFT marketplace currently in development. Some analysts, however, remain bearish on GameStop’s new direction.

“GameStop confirmed the rumors last month and announced it had partnered with Australian startup Inmutable X to power its online hub on the Ethereum network,” Wedbush analyst Michael Pachter wrote in a note Monday. He rates the stock as Underperform and has a 12-month price target of $45 apiece. “We remain skeptical that platform holders and large publishers will allow NFT trading in-game, and think GameStop’s strategy will fail.”

Consumers across the U.S. raised their expectations for one- and three-year inflation rates amid rising prices and said they now expect to spend more on food, gas and shelter over the next year, according to a New York Federal Reserve survey.

Spending expectations also rose sharply, with consumers now expecting their spending to rise by 6.4% over the next year compared to 5.5% in January. This expected spending increase also marked a record high in the New York Fed’s survey history.

A filing over the weekend also showed Berkshire Hathaway, the conglomerate headed by billionaire investor Warren Buffett, doubled down on its bet on Occidental Petroleum (OXY). Berkshire bought another 27.1 million shares of the energy giant between March 9 to March 11 at prices between $51.44 to $58.45 a share, the filing showed. The company now owns a total of over 118 million shares of Occidental Petroleum.

Here’s where markets were trading just after the opening bell Monday morning:

Read the latest financial and business news from Yahoo Finance 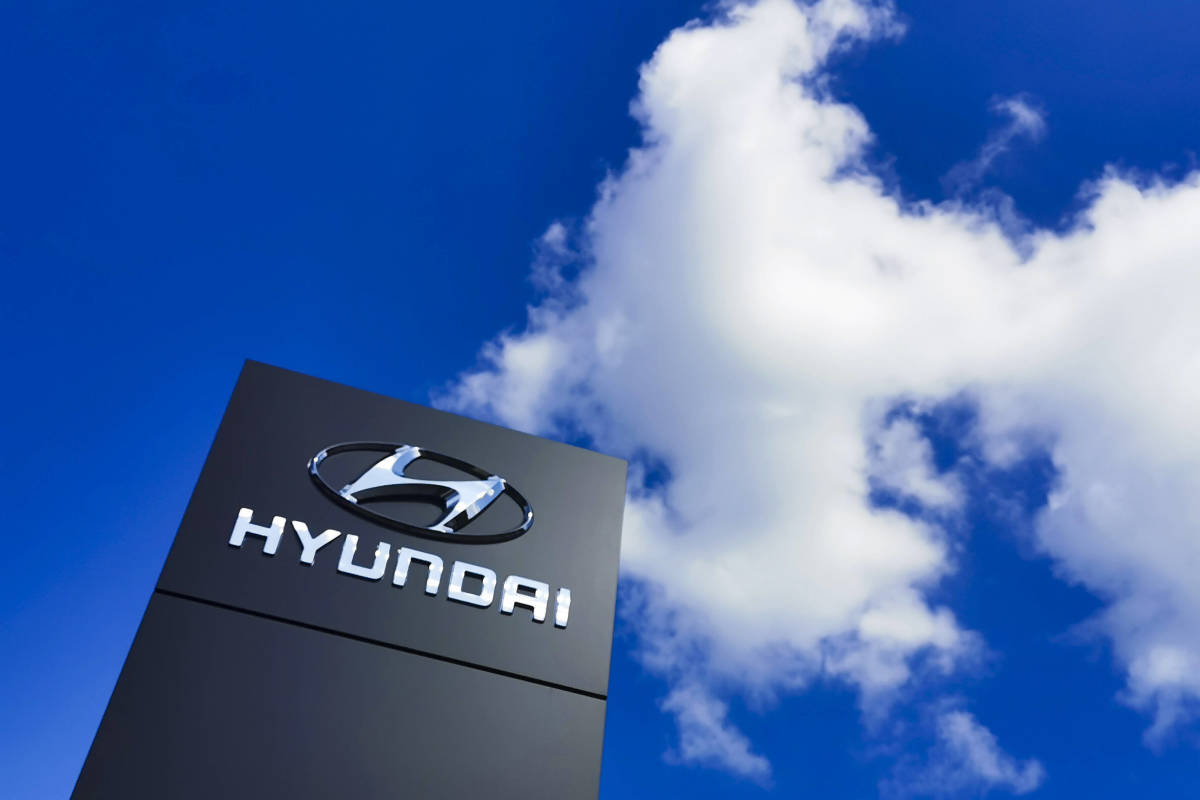 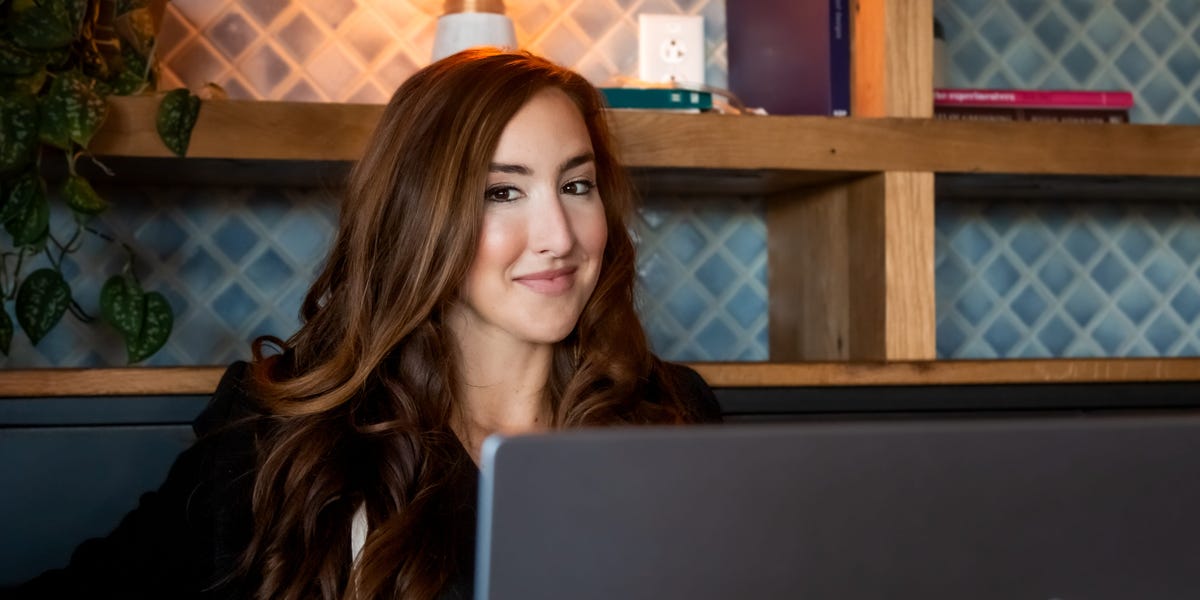 cooking secret
We use cookies on our website to give you the most relevant experience by remembering your preferences and repeat visits. By clicking “Accept All”, you consent to the use of ALL the cookies. However, you may visit "Cookie Settings" to provide a controlled consent.
Cookie SettingsAccept All
Manage consent