The e-commerce boom, driven largely by internet shopping that can take place with the click of a phone, has become increasingly local, new data shows.

Why it matters: Commercial success online is less dependent on geographic location than ever before.

Driving the news: Stripe, the digital payment processing company, on Monday released a report documenting the dramatic expansion of the internet economy over the past five years.

What they’re saying: “We’re seeing a lot of growth in the e-commerce economy,” Emily Glassberg Sands, head of information for Stripe, tells Axios. “But the biggest step function change has been traditionally offline businesses lighting up online.”

Zoom in: The Stripe report noted that the rise of internet commerce has been most pronounced in “non-traditional tech centers.”

The intrigue: Rural areas are witnessing growth, too. In the country’s five least populous counties, there is now one Stripe business for every 36 people.

What’s next: Morgan Stanley forecasts that the e-commerce boom is likely to continue.

Editor’s note: This story has been updated to correct that the amount paid via transactions on Stripe — rather than online transactions — increased by 40 times over the past five years in Columbus, Ohio. 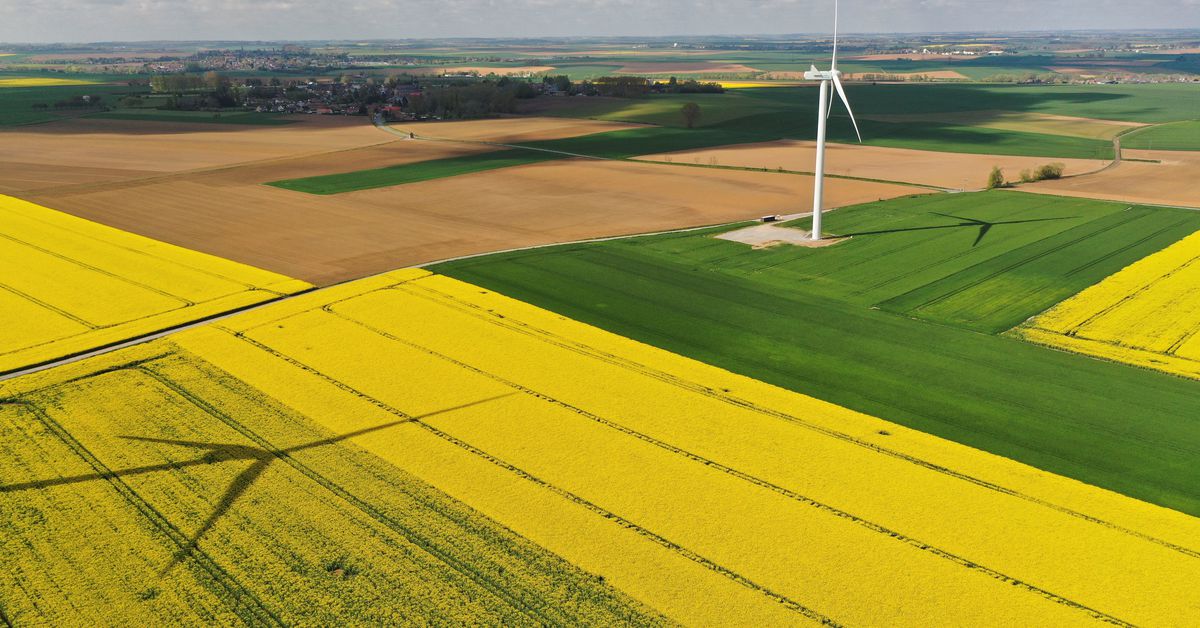 Healthy lifestyle portal news
We use cookies on our website to give you the most relevant experience by remembering your preferences and repeat visits. By clicking “Accept All”, you consent to the use of ALL the cookies. However, you may visit "Cookie Settings" to provide a controlled consent.
Cookie SettingsAccept All
Manage consent