A leading entrepreneur and investor is no stranger to sharing his opinion on social media. Here’s what Mark Cuban had to say about the decision to un-ban former President Donald Trump on the social media platform Twitter.

What Happened: After being banned by Twitter for more than two years, former President Donald Trump was welcomed back onto the social media platform that was acquired by Tesla Inc TSLA CEO Elon Musk for $44 billion.

The decision came after a poll was conducted by Musk on Twitter, which had been among the biggest topics of the weekend and Monday.

“Smart marketing move for Twitter. Now everyone comes to see what Trump does. Awful for Trump. The pressure is on him to entertain. Tweets hit different as the President vs now being TFG,” Mark Cuban tweeted, referencing Trump being “the former guy.”

A Twitter user asked Cuban that if the business of Twitter was attracting advertisers, why would it bring Trump back to the platform?

“According to Elon that ship has already sailed. Maybe he thinks Trump will sell more $8 checks (it won’t). Or he just wants to show record user growth to investors and find a different way to monetize it?” Cuban answered.

Cuban went on to say that “Twitter isn’t a marketplace of ideas” and instead is a “content aggregator” that can convince users to pay $8 for their tweets to be more widely seen.

Investor David Sacks, who is a known supporter of Musk and previously worked together with him at PayPal Holdings PYPL, defended the move.

“Trump is not my preferred candidate for ’24 but his continued banning was an unjustified and unwarranted interference with the marketplace of ideas,” Sacks tweeted.

Sacks also told Cuban in reference to the pressure being on the former president, “somehow I think Trump will manage.”

“Manage is far different than succeed. I think he was rightfully removed. Your call to bring him back. But it’s going to be fascinating to watch how you monetize the traffic. Maybe he sells more $8 checks. But it won’t be near enough,” Cuban responded.

Related Link: Why Hasn’t Donald Trump Tweeted Since Being Reinstated By Elon Musk? Rules For Truth Social Might Point To The Answer

Why It’s Important: Cuban previously discussed the acquisition by Musk when the Tesla CEO first announced his intentions of acquiring the company in April.

“Elon may have started this, but his threat to sell his shares, if Twitter says no, opened the door for those tech giants to walk in for relatively ‘little’ money and grab huge influence at Twitter or possibly a direct path to acquisition,” Cuban said suggesting that Alphabet Inc GOOGGOOGL or Meta Platforms Inc META could acquire the social media platform.

Cuban shared his thoughts on Twitter after Musk completed the acquisition as well.

“I’m looking forward to the Elon Musk era on Twitter. He is a ready, fire, aim entrepreneur who will truly enjoy f***ing with everyone who has an expectation of him. The only expectation you can have of Elon Musk is that he will flex his independence to show everyone who’s in charge,” Cuban tweeted.

Cuban said Twitter is a unique asset that Musk could “make a killing” on by growing its profitability and taking it public again in the future during an “insane bull market.”

Despite the recent criticism of Trump being welcomed back on the platform, Cuban showed support for the future of the Musk-led company.

“Like all entrepreneurs, the vision when you start, rarely is the place you end up. It’s a learning, iterative process. It’s only been a few weeks. Elon Musk is smart and been here before. I’m cautiously optimistic he figures it out and the platform is safe and sustainable.”

Cuban also said Twitter faces limited competition and there is “no place for uncertain users to go.”

Read Next: Here’s Why Mark Cuban Still Believes In Crypto Despite FTX Breakdown 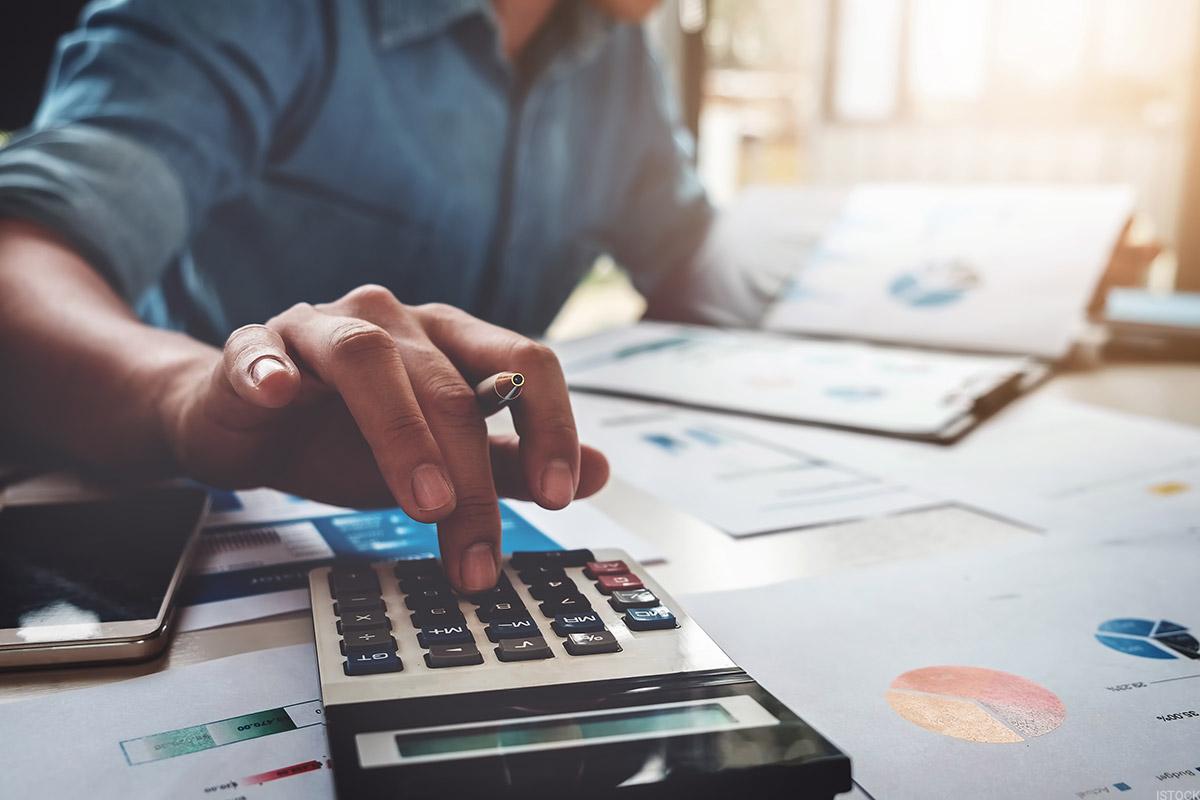 home development
We use cookies on our website to give you the most relevant experience by remembering your preferences and repeat visits. By clicking “Accept All”, you consent to the use of ALL the cookies. However, you may visit "Cookie Settings" to provide a controlled consent.
Cookie SettingsAccept All
Manage consent