Good morning, and welcome to our rolling coverage of the world economy, the financial markets, the UK supply chain crisis and business.

The UK’s supply chain crisis is hitting businesses and consumer confidence, as worries over inflation, the energy crisis and HGV driver shortages mount.

Output growth across UK businesses slowed for the fifth month running in September, hitting its lowest levels since the lockdown in March, according to accountancy and business advisory firm BDO LLP.

BDO’s latest Business Trends report shows that supply chain disruption and staff shortages are undermining the prospects for an economic recovery, with both manufacturing and services firms reporting a slowdown.

And in a worrying sign for households, BDO’s Consumer Inflation Index jumped to a 10-year high in September, pushed up by surging energy and fuel. That suggests consumers face rising prices over the coming months, as firms pass on costs to customers.


Ultimately, this could mean consumers end up paying more for less this winter.

Many businesses are caught between a rock and a hard place. Long-term planning for a post-pandemic and post-Brexit economy is crucial, but the significant challenges at their door make it increasingly difficult to focus beyond these short-term issues. The Chancellor’s autumn Budget will be watched closely later this month to see whether the government steps in to restore the confidence felt through the summer.”

Consumer confidence has fallen to its lowest level this year, PwC reports this morning.

PwC’s latest gauge of morale found that rising in inflation, and concerns over supply chains and out-of-stocks, have pulled optimism down last month.

Sentiment fell across almost every age category, region, and demographic, showing that people are beginning to feel uneasy about their financial security.

This pulled the index back to pre-pandemic levels (at +3, slightly more respondents thought they would be better off in the next 12 months than worse off.).

A majority of those surveyed said they’d seen empty shelves at supermarkets, and they expect stock shortages to worsen as we approach Christmas.

The survey also found a drop-off in spending intention on big-ticket items, such as furniture and household appliances, with the number of people expecting to spend less outnumbering those who expect to spend more by 3 to 1 — another sign that consumer optimism has eased.

Lisa Hooker, consumer markets lead at PwC, warned that the next few weeks will be “make or break”:


The inflationary factors that have triggered the decline in sentiment are unlikely to ease in the short term, particularly for grocery, utilities and petrol. Combined with the current problems facing those industries in relation to supply, we’re beginning to see it affecting consumers’ day-to-day lives and, in turn, sentiment and demand.

“For both retail and leisure sectors, the timing couldn’t be worse. After the disappointment of last year, retailers and hospitality operators desperately need a strong run up to Christmas. Even without lockdowns, they will need to convince consumers to part with savings to have any hope of recovering to pre-pandemic levels.

For many, the coming weeks will be make or break: can the driver shortages be addressed and supply chain pressures eased? When will the crisis at the petrol pumps be resolved? And will higher energy prices cause more widespread inflationary pressures and a reluctance from consumers to spend?”

Yesterday, the Treasury rebuked business secretary, Kwasi Kwarteng, after he suggested he was consulting the chancellor, Rishi Sunak, about support for firms struggling with soaring energy prices.

Representatives from firms in key industries including steel and paper are said to have told Kwarteng at a meeting on Friday that many are “days away” from having to halt production because of spiralling costs. A source said the business secretary had asked his team to help with work on an agreed list of proposals that could be passed on to the Treasury in the next few days.

However, Treasury sources denied the department had yet received any proposals or even discussions about support for ailing essential industries, despite claims made by Kwarteng to broadcasters on Sunday morning.

Also coming up today, the Nobel prize in economic sciences will be awarded. The AFP newswire say that macroeconomics, health and labour markets are some of the topics which could be rewarded, with a number of women in with a chance of scooping the traditionally male-dominated prize:


American Anne Krueger, formerly the number two and briefly the managing director at the International Monetary Fund (IMF), as well as a former Vice President for Economics and Research at the World Bank, is one possible winner.

Her compatriot Claudia Goldin, whose research has focused on inequality and the female labour force, is another favourite to become the third woman to receive the prize.

Other potential female winners are fellow American Janet Currie, known for her work on the impact of government anti-poverty programmes on children, or Belgian labour economist Marianne Bertrand and American microeconomist Susan Athey, who was the first woman to win the prestigious John Bates Clark Medal in 2007. 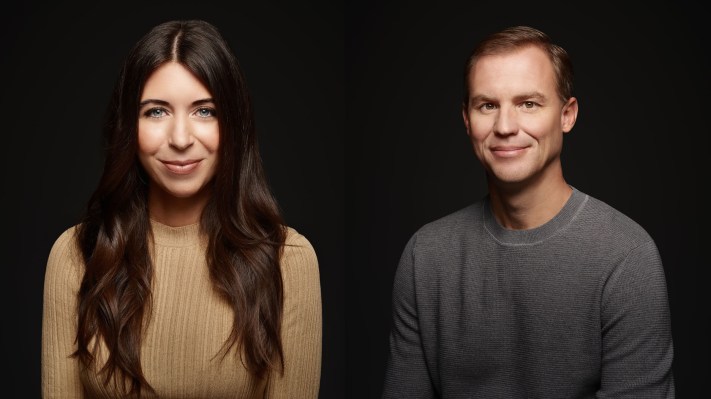 travel portal
We use cookies on our website to give you the most relevant experience by remembering your preferences and repeat visits. By clicking “Accept All”, you consent to the use of ALL the cookies. However, you may visit "Cookie Settings" to provide a controlled consent.
Cookie SettingsAccept All
Manage consent