In the bull market that investors enjoyed over the last decade, blue chip stocks with steady yields were often overlooked in favor of new tech giants, which prioritized spending on their own long-term growth and development over making outsize cash returns to investors.

But inflation and interest rates were extremely low during that period, and it seemed like the growth and spending could go on forever. In a market like today’s that’s defined by higher interest rates and inflation, which erode returns over time, a solid dividend yield can give buyers a real leg up.

“There’s definitely more interest just given the performance differences,” said Matt Quinlan, a portfolio manager at Franklin Templeton’s equity group who specializes in those kinds of stocks. “In times of uncertainty people look for areas where there is more certainty.”

Quinlan been the lead manager of his firm’s $3.6 billion Equity Income Fund since 2015. He’s also been a co-leader manager of its $24.3 billion Rising Dividends Fund for three years, and its results have been particularly strong across his tenure. The fund has returned 11% annually over the last three years, according to Morningstar. That’s better than 86% of similar funds.

He told Insider in a recent interview that the kinds of companies he puts into his funds are much more diversified than they were a decade ago. Earlier in his career, the market’s biggest dividend payers were concentrated in a few sectors, including banks, pharmaceuticals, and energy.

“You have the ability to be diversified across sectors and get more exposure to some of the more dynamic parts of the market,” he said. That includes major tech names like Microsoft and Oracle, chipmakers like Analog Devices and Texas Instruments, and parts of healthcare that are far removed from drugmakers.

Medical technologies offer a good combination of healthy dividends and continued innovation in areas like cardiovascular products and robotics. Energy companies that are involved in the transition to green energy are another important theme that he’s paying close attention to.

As the name of his larger fund indicates, Quinlan says that one path to success in dividend investing is to find companies that are going to keep raising their payments to investors. “I think what attracts us also is, what is the profile of a company that can pay a dividend over time and increase that dividend?” he said. “Companies that are reinvesting in the business to maintain and improve that competitive positioning.”

Quinlan says his team conducts fundamentals-focused research on the companies they invest in, and the profile he wants these stocks to have generally includes substantial free cash, large addressable markets, and a history of performing well during all phases of the economic cycle. He named Raytheon (RTX) and Pepsi (PEP) as good examples.

A healthy balance sheet with less leverage is especially important because it gives companies room to keep paying dividends and make investments that will position their businesses for future growth.

“We always want to have an eye toward the long term,” he said. “No business is immune from what’s going on in today’s world but there are companies that are better positioned in terms of consumer resilience than others.”

He explained that Target (TGT) might prove to be a resilient company because of the investments it made during the pandemic, while hospital operator HCA (HCA) is on track for a big improvement in profitability as its hospitals perform more elective surgeries, procedures that were often delayed or canceled after the pandemic began. 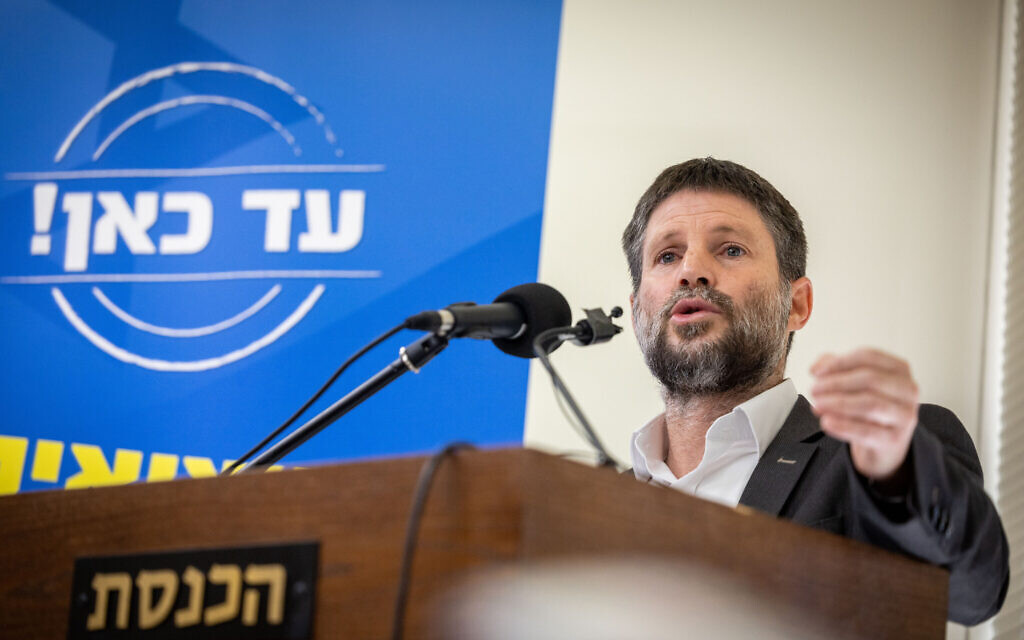 music for everybody
We use cookies on our website to give you the most relevant experience by remembering your preferences and repeat visits. By clicking “Accept All”, you consent to the use of ALL the cookies. However, you may visit "Cookie Settings" to provide a controlled consent.
Cookie SettingsAccept All
Manage consent